Andarta invites us to witness the fusion of video, conceptual art, contemporary dance, environmental sculpture and the rugged landscapes of the desert. The film captures the multiple layers of light, shadows and geometric shapes with repeating patterns forming a saturated palette. This composition constructs a vivid, haunting and dream-like installation of cinematic overview.

Elegant and moving, the video was inspired by the Negev Brigade Memorial (locally known as Andarta) a monument designed by the artist Dani Karavan. This monument constructed out of rough concrete sculptured pieces is situated on a hill overlooking the Israeli city of Beersheba and constitutes a recognized symbol of history embracing the memory of the victims who fell during the 1948 Arab-Israeli War.  Engraved in the monument’s concrete are the names of the soldiers who died in the war, their diary extracts, the battle registry and verses from the Bible.

The monument’s distinctly heavy, rough and substantial concrete shapes become the inspiring playground for the soft, subtle fluid movements of Yuko, a Japanese dancer. The sculpture invites the dancer to wander and roam around its stature with curiosity, as it brings into being the immersive, deep, inner experience of the desert. As the monument forges a relationship with the dancer, it allows the interplay of shadows and sounds orchestrated by the duality of spaces that are both heavy and light, open and closed.

Intrigued to discover unmarked territories, different sounds and diverse light composition, the producer is pursuing the idea of the viewer as an active participant. He embraces interactivity as a major theme in his work as the dancer creates picture-like movements between the sculptures. And so, while the dancer gracefully expresses the dichotomy between the past and the present, life and death, remembrance and reality, the sculptured pieces transition into one another, enabling the static to become dynamic, time to become illusive and bereavement to transform into a strong and meaningful force of living. 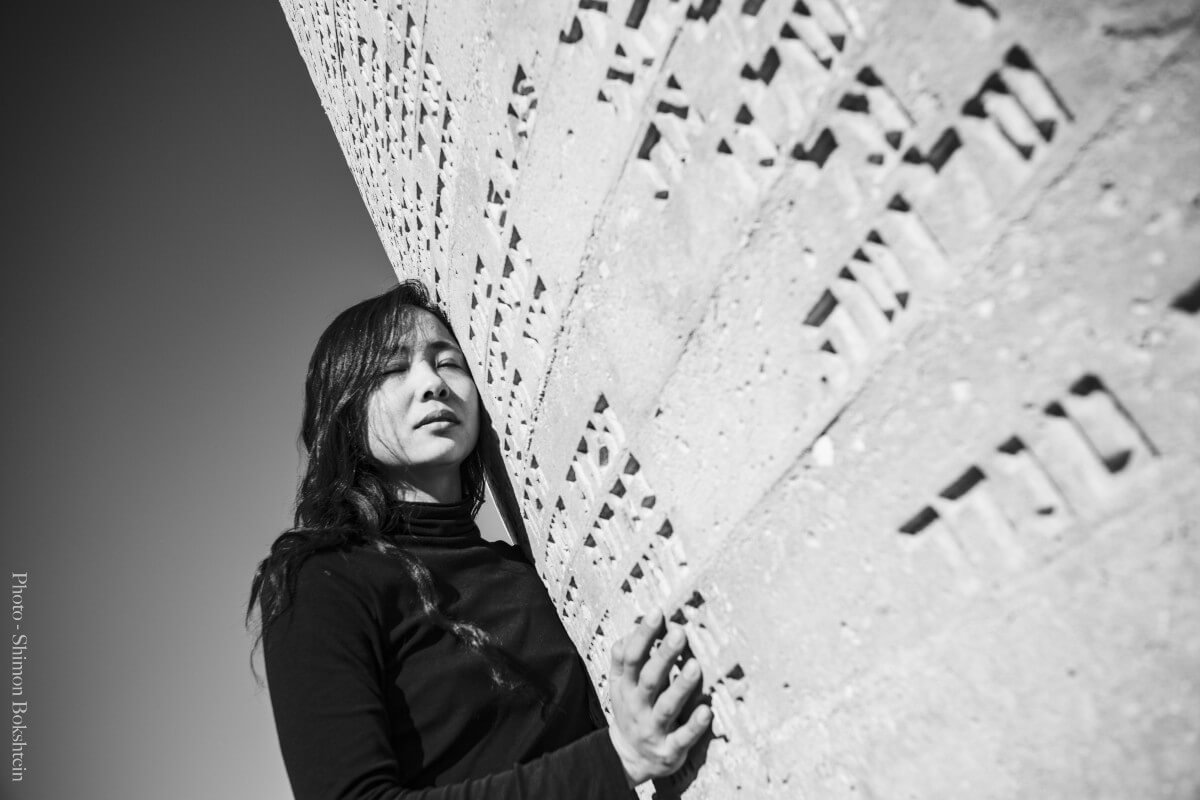 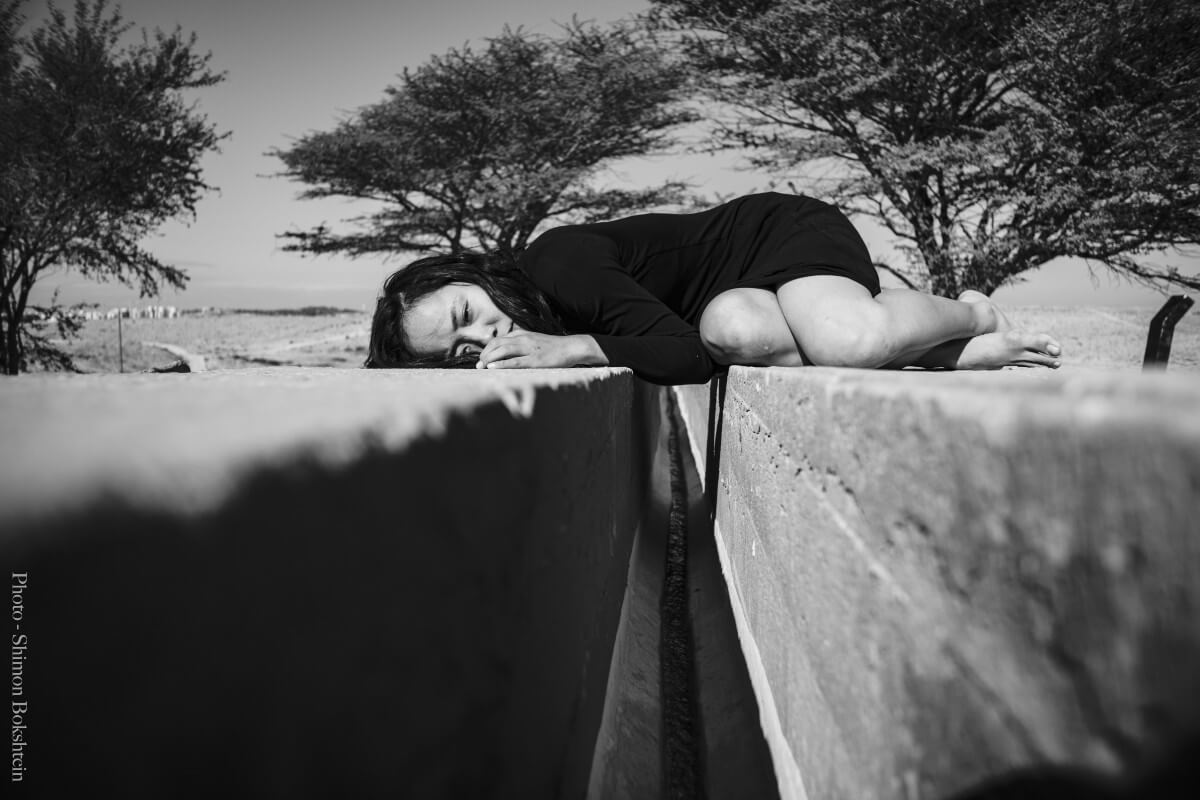 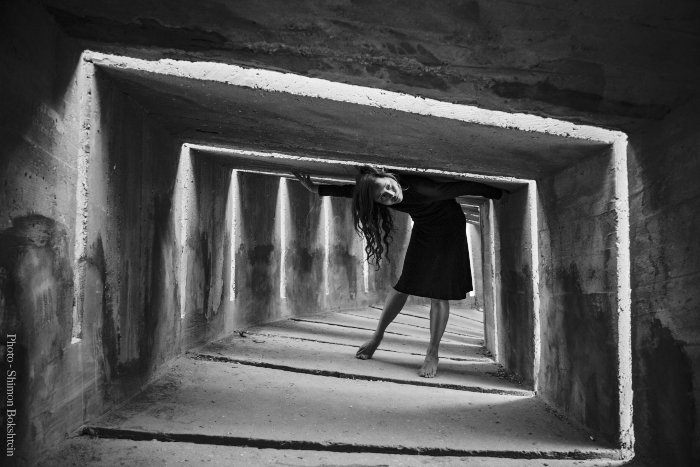 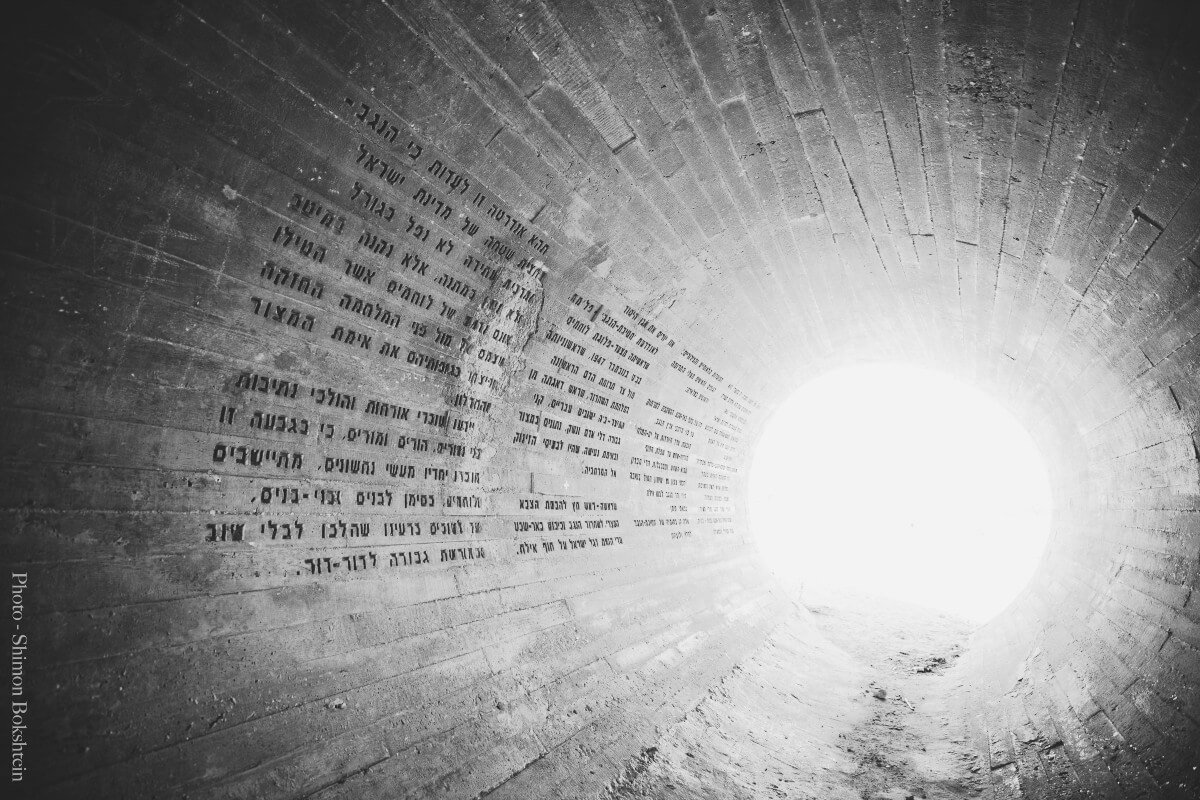 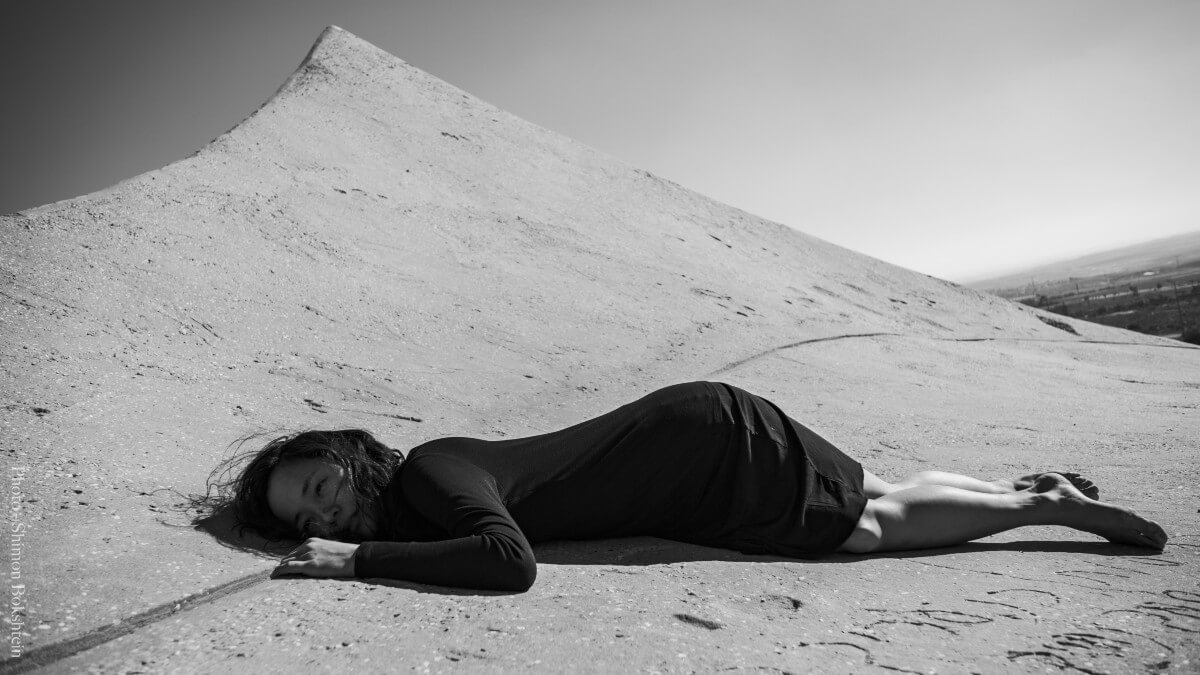